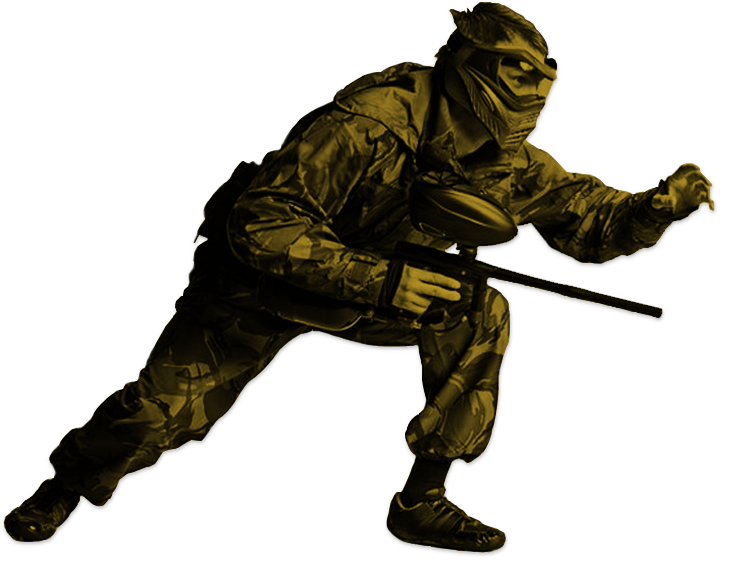 We are open year round on Sat & Sun

View us in action

See the Battle Creek calendar to view upcoming events and check out the field designs and videos for a glimpse of the action. Contact Battle Creek for more information or to book your next event. 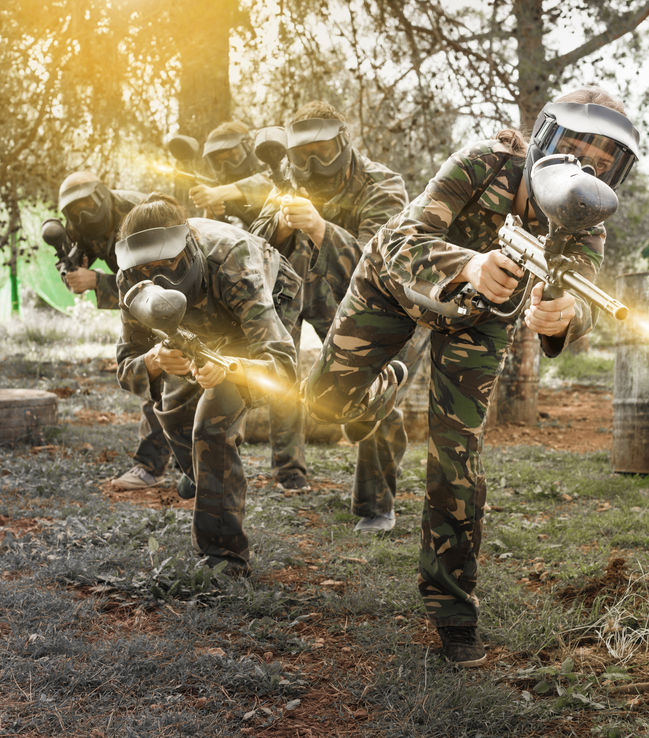 Fun Paintball Games to Play with Your Friends 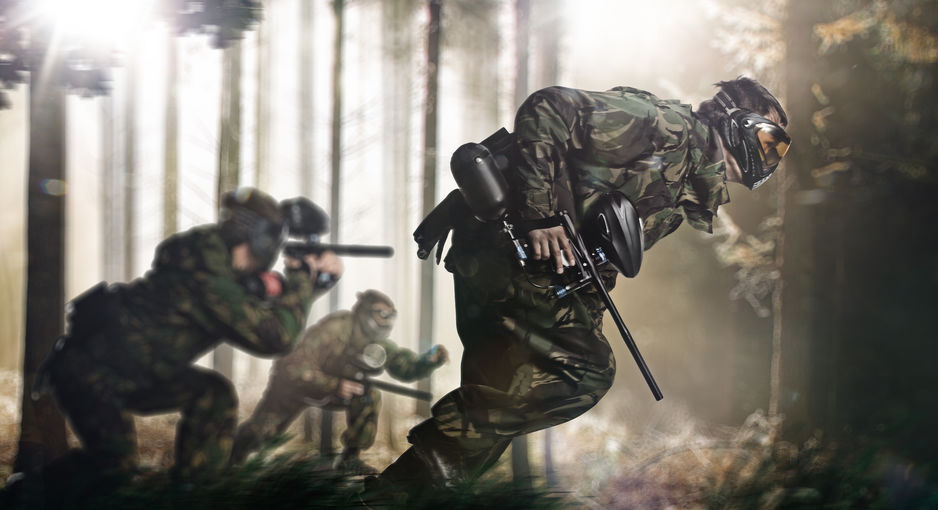 Why is Paintball So Much Fun?

Many people play paintball for the enjoyment and thrill, but many others don’t understand what the attraction is. Well, we’re here to tell you why it is so much fun to get out with a group of friends and play paintball.

If you’ve played paintball before, you probably already know and understand the competitiveness that goes along with it. When accompanied by friends, the competition rises, which ultimately gives you an adrenaline rush straight to the heart. Fun comes with the game of paintball, and playing at a course like Battle Creek, you’ll be able to experience the fun you’ve been waiting for.

Gives You Focus and Tactical Experience

When playing paintball, the concept of the game requires focus and determination to win. Paintball is all about being stealthy and quick to shoot the other team. You’ll have to remain focused to make sure you yourself don’t get knocked out of the game. Another big part of the game is being tactical and strategic when playing. Paintball isn’t just a game about running around a field or course dodging paintballs. If this was the case, the game would be much less fun.

Here at Battle Creek, we provide a great course at our grounds for playing paintball competitively. If you’re looking to play paintball and experience the enjoyment at a safe place, don’t hesitate to reach out. Contact Battle Creek at 973-545-2556 today or visit us online for more information! 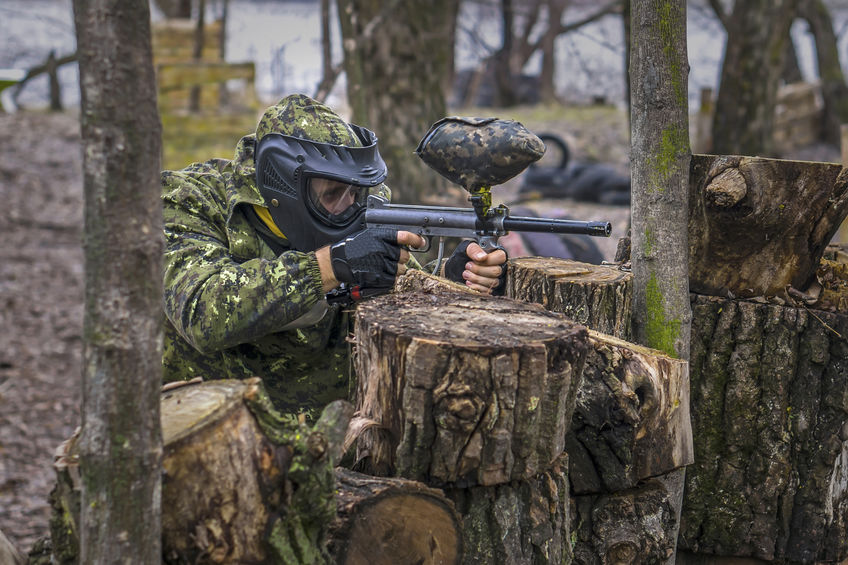 A Review on the Tippmann 98 Custom

Many aspiring paintball players who want to get into the sport always wonder what gun they should be buying. For starters, there are many paintball guns out there on the market that are reliable, but the Tippmann 98 Custom is one of the most reliable and commonly used guns for many players. Why is this?

Well, we’d like you to be able to use a proper working paintball gun if you’re going out to a specific paintball place or just in the woods with your friends.

Tippmann 98 Custom is Worth it

Reliability is extremely important when it comes to playing paintball. You want to make sure that your gun doesn’t get jammed out in the field. The Tippmann 98 is not only very reliable, but it is also pretty easy to use. If you’re a beginner, this is probably the best gun you can get. The simplicity and sleekness makes for a great gun out in battle.

If you’re ready to get out in the wilderness and play paintball, come play with Battle Creek. We have several options for individuals and groups who are looking to have a good time playing paintball. Contact Battle Creek at 973-545-2556 today for more information on paintball guns and paintball events.