We cater to all skill levels from the first time player to the most seasoned veteran. Put the controller down and immerse yourself in the real thing. Come experience high intensity, adrenaline pumping action at North Jersey's premier paintball fields! Download Waiver Electronic Waiver 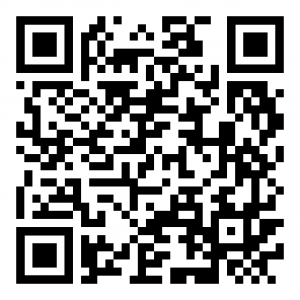